Hear voices from a Roundtable convened by Takeda and Gryt Health this past year. Trust and empathy plays a huge and important role in creating a welcoming environment for people interacting with the healthcare ecosystem. In this session, we will focus on communication and navigation, biomarker testing, and stigma from people with lived experiences in lung cancer. Together we will leave this session with a better understanding of the barriers that prevent communities who have been historically marginalized from receiving optimal health outcomes when living with lung cancer and solutions for change. Join us for this open dialogue and to share your experience with peers.

*Note: This meeting will be recorded. Participants can engage with the session as much as they are comfortable, i.e. turning on their video and/or unmuting themselves to speak. 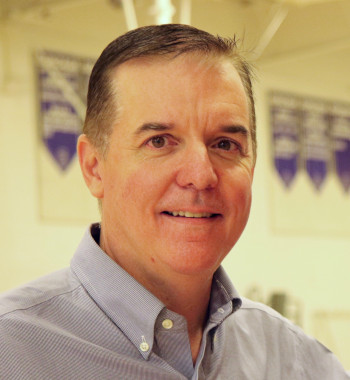 Dave is a patient advocate and research evangelist with more than 20 years of progressive experience in community-building, nonprofit fundraising, and patient engagement and empowerment leadership roles. He is currently Vice President of Empowerment for GRYT Health, working on a team to provide patient-centric solutions to GRYT Health’s pharmaceutical and healthcare clients’ most challenging problems in order to help them better address patient needs. Dave is also host of the Research Evangelist Podcast where he interviews people in life sciences doing meaningful work. In addition, he is an advisor to Medidata Solutions where he serves on the Patient Insights Board team to bring the patient voice to the clinical trial experience. Previously Dave spent eight years leading nonprofit fundraising and advocacy teams, including four years as Vice President of Development for National Foundation for Cancer Research where he was responsible for all fundraising and advocacy efforts.

A lung cancer survivor, Dave has made it his life mission to connect patients, biopharma companies, academic institutions, and other key influencers to forge strong partnerships to focus on research. He also advocates for and builds bridges between patient groups and the biopharma industry. He proudly serves on the Advisory Board of the Cancer Epigenetics Institute at Fox Chase Cancer Center. Dave earned a BS in Economics and Finance from the Wharton School at the University of Pennsylvania. 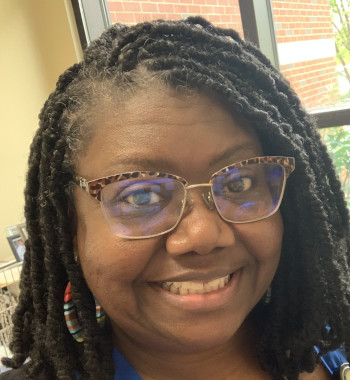 For more than 20 years, Laronica Conway worked full-time in college athletics, organizing sporting events, and promoting and writing about college athletes and their accomplishments. That changed in the fall of 2008, after Laronica's mom was diagnosed with Non-Small Cell Lung Cancer (NSCLC) in 2008. At the time, Laronica had been an Assistant Commissioner at the Southeastern Conference (SEC) in Birmingham, Alabama, and she had just recently taken on a new job directing a multi-purpose athletic facility. After seeing the difficulties lung cancer patients have in navigating the various appointments and making major decisions, Laronica resigned from her job to move back home temporarily to Louisiana to help her mom through those long days. In her new role as caregiver, Laronica saw and experienced some heartbreaking situations which led to her making the decision to leave the world of college athletics and to create a new career path in healthcare.

Laronica currently works as a clinical trials coordinator in the Department of Radiation Oncology at the University of Alabama, Birmingham (UAB). After her mom passed away in spring 2012, Laronica became an enthusiastic healthcare and lung cancer advocate, first as a volunteer at a local cancer center and then as one of five volunteer founders of Lung Cancer Social Media or more popularly known as #LCSM. The group virtually developed a bi-weekly Twitter chat using that hashtag and created an online social media presence that served to educate and support those affected by lung cancer. The founders, which consisted of a lung cancer patient, two caregivers, a thoracic surgeon and an oncologist, created a website and spearheaded annual Lung Cancer Awareness Month campaigns. And now, when looking for information online about lung cancer, one only needs to use the #LCSM hashtag to gather information and learn more about the disease and various treatments. The hashtag has become a permanent part of the lung cancer social media community.

In the last several years, Laronica has participated in numerous lung cancer awareness activities for the American Lung Cancer Association (ALA), the Lung Cancer Foundation of America, the Lung Cancer Research Foundation, the Go2 Foundation and HEAL Collaborative. She was twice-named an ALA Lung Force Hero and had the opportunity to meet with Alabama state legislators to discuss the importance of voting to increase funding for lung cancer research.

She has served as a board member on several local non-profit organizations and she’s a member of UAB’s RISE (Resilience in Stressful Events) Peer Responder Team. A graduate of Southern University and A&M College in Baton Rouge, LA, and Grambling State University, Laronica devotes her leisure time cheering on her beloved Dallas Cowboys and reading everything she can about the Great Migration and the Harlem Renaissance. She spends her social media time on Twitter and Instagram at the handle @louisianagirl91 and when she has time, she blogs at Optimism and Me. 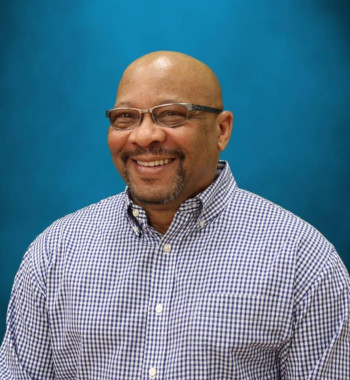 Barry Nelson has been a resident of Boston for over thirty years and has deep ties to the local community. He is a retired risk management professional, with credentialing for business continuity and disaster recovery planning. He has a background in technology that extends across multiple industries, including financial services and banking, airlines, and government contracting.

Since 2012, Barry has served as a patient experience presenter and patient advisor. He regularly participates in patient- and family-centered conferences, patient experience panels, and other events where he discusses opportunities for improving long-term health care outcomes. He has participated on multiple research initiatives that focus on patient-centered outcomes and healthcare improvements at the Brigham and Women’s Center for Patients and Families and the Dana-Farber Cancer Institute. Barry’s spirit of activism is centered on his Christian faith. He is the co-chair of the “Somebody Prayed For Me, Let Us Pray with You” weekly prayer call. 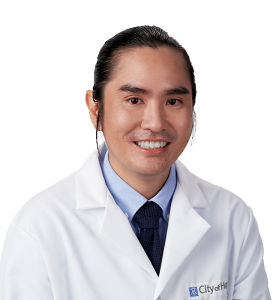 Dr. Danny Nguyen, believes in involving each patient in the important decisions regarding their cancer care. Every patient is a reminder of the resilience of the human spirit when faced with adversity. Answering their important questions fully is one of his favorite challenges in his work. He also believes that collaborating closely with other physicians is important for forming the best team for each patient.

Dr. Nguyen completed fellowship training in oncology and hematology at H. Lee Moffitt Cancer Center, residency in internal medicine at Emory University and medical school at the University of South Florida. He aims to reduce disparities in cancer care by improving access to innovative therapies through clinical trials for the Orange County community. 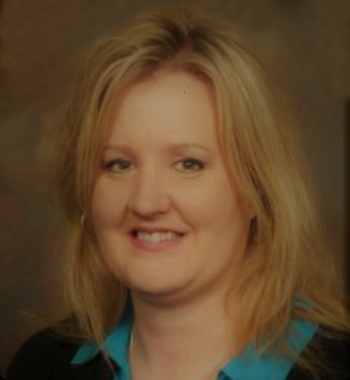 Michelle Ottersbach MS, MSN, RN, CNL is a nurse navigator and navigation consultant in the early detection of lung cancer over the past 10 years in academic and community healthcare systems throughout the country.

Her passion in improving health through physical activity led to her completing her Master of Science degree in Exercise Physiology from the University of Louisville. While working in cardiopulmonary rehab, she became aware that people diagnosed with cancer did not have access to the same resources as people diagnosed with other diseases. Stories from cancer survivors resulted in her transitioning to the development of cancer rehabilitation and wellness programs and going back to school to complete her nursing degree at Xavier University in Cincinnati so that she could make a bigger impact in improving cancer survivorship, cancer rehab, and patient navigation.